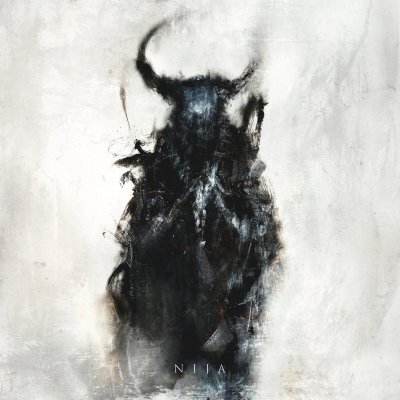 As far as hard-hitting and striking death metal albums go by competent bands, the list really does feel like it goes on for some time. But, there are definitely a good number of bands out there that deserve much more attention since the scene is constantly overflowing with tons of talent from acts new and old, and it’s with Orbit Culture that we see that we see an absolutely prime example of a band that more than meets such requirements. Their quality has only been skyrocketing for years now, and it’s with this fresh effort that it’s all come to a momentous peak.

Death metal like this is just as rewarding to find as it is satisfying to listen to as we get so much of what makes the style such a treat to begin paired with everything that Orbit Culture is bold enough to add to the mix whether or not it’s “orthodox” for the style. Between the clean vocals, larger than life strings, songwriting that feels equally personal and impartial to all sorts of tragedies, and the undeniable quality in the performances all across the board, “Nija” proudly boasts every single one of its elements without compromising in any amount in order to truly bring Orbit Culture’s vision to life brilliantly in a way that’s no less than staggering. All ten tracks are overflowing with such life and excellence in a way that constantly leaves the listener floored by the unadulterated power that’s constantly on display for literally the entire length of “Nija” with there not being one second not touted in absolute glory even as the bloodthirsty metal gives way to acoustic guitar and smaller moments before bursting back out with volume and heaviness unparalleled. It’s an extremely exciting, engaging, and satisfying take on death metal that is consistent in every area, and Orbit Culture truly knew what they were doing when crafting this release as it has all the trademarks of genius across the entire record that culminates in gorgeous execution from all angles.

Works like this are, thankfully, always rewarded by those fortunate enough to listen to them, and “Nija” is no exception with there being a good amount of reception to this album already, but there’s no way that it’s enough for the grandeur that we’re given here for Orbit Culture is a fresh act that’s breathing fresh air into death metal like few other bands out there. It’s something that instantly stands out from the crowd in a way that’s more than spectacular, and I wouldn’t be surprised if Orbit Culture’s quality only gets even more astounding from here on out.

LISTEN to “Nija” on Bandcamp here.