You should know the drill by now, right? I’m always late to the game with these lists but that’s only so I can hear as much as I possibly can before coming to a good conclusion! The year has been one fucking hell of a roller coaster yet again with as many highlights as you could hope for. And once again the time has come for internet tradition to dictate that I make these lists for you people to judge!

But the main course comes on New Years Day. For now, I present to you my Honorable Mentions. These are albums that I still enjoyed but I didn’t enjoy enough to call one of my 30 top albums of the year. It’s splitting hairs, but that’s how it is every fucking year.

Note: to listen to the album or a song from it click the band and album name but if you wish to read my review of the album simply click the cover art. Whatever floats your fucking boat.

And these are listed in no particular order. I don’t care enough to list these in terms of enjoyment. But enough of my garbage, go on down below and please do find an album to enjoy and hopefully enjoy some pieces that are underrated, criminally unknown, and even highly debated.

“…the very definition of unorthodox for metal, but goddamn does it really work as it takes the idea of progressive thinking for a single genre to a completely different level…”

“…easily one of strongest pieces that Mastodon has put out in recent years, and shows that the beast certainly is nowhere near dead.”

Itnuveth – Tales and Legends of Wolves (Base Productions)

“…whenever I come crawling back to Itnuveth every single year there’s never a disappointment to be made anywhere in their material, and this time is no different!” 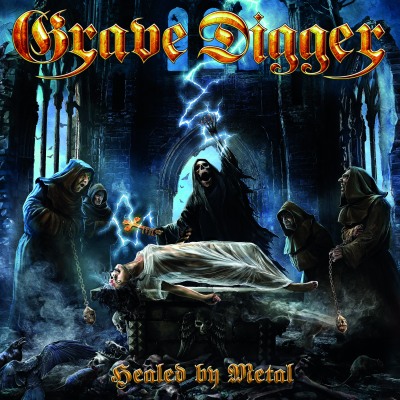 “…a real blast from the past that anyone who’s had the classic experience of records from back in the day, and it doesn’t disappoint one single bit.” 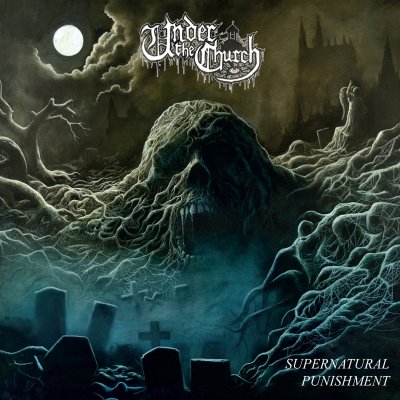 ““Supernatural Punishment” is more than enough proof that Under the Church is the real fucking deal – the new name of death metal that must be heard and one that is destined to ascertain an extremely loyal following.”

“Clouds Taste Like Satanic is the pipedream of any doom metal fan and a titanic force that has true mastery over the craft and it’s all shown with “The Glitter of Infinite Hell” from the hypnotic riffs to zesty psychedelia to the crushing heaviness.”

Altar of Betelgeuze – Among the Ruins (Transcending Obscurity Records)

“…a fantastically crushing record that shows what happens when you have the drive to not dwell in the shadows of legends, but instead strive to create a name for yourself with your own sound.”

“Feared has always been synonymous with quality albums year after year, and “Svart” is another brilliant testament to that.”

“It’s often enough that we get a band that shows plenty of potential with a debut, but it’s very rare that the same band will have a sharp increase in quality, awesomeness, and straight up badassery as a band in such a short time. Yet, that’s exactly what Panikk has fucking done here.”