There are always a few select words that metalheads love to throw around when talking about bands that have been around for about twenty years or more. Legendary, masterful, god-tier, mythic; all words that make every band seem so much more than what could ever be possible for genres like death or black metal. But very rarely do I come across bands that actually live up to such descriptions, but Master clearly makes the cut as they’ve been going since the infancy of death metal and it’s with this record that they continue to go incredibly strong!

While many of us love to credit Death, Morbid Angel, Obituary, Vader, and more as the real classic fathers of death metal, some of us know that Master has been going since a humble demo way back in ’85 where death metal was still getting off to a rocky start. Yet, over three decades later and a whopping fourteen full-lengths albums along with the occasional split, compilation, and live album, Master continues to blaze forth in their path the likes of which you’d think would make them more of a household name at this point in the realm of death metal. But alas, that’s not always the case. But Master has proven time and again that they’re not a band to fuck with or underestimate because everything they dish out is wreathed in old school death magic the kind that is so popular for younger bands to imitate. Who else can do the old school better than those who literally helped build it? Beckoning forth to their undead minions once more, Master descends upon us with a new helping of ferocious death in the form of “Vindictive Miscreant”. And with every subsequent listen, it just keeps getting better and better!

If you’ve never heard Master before, worry not for their sound isn’t exactly a grand retake on the genre nor anything that transcends the boundaries in ways that extremely few bands have ever accomplished and Master is paving the way for a new sound for death metal. It’s just old school death done right. There’s nothing too fancy about what Master does, and “Vindictive Miscreant” is arguably their crowning achievement in their long career. Right off the bat, Master hits and hits really fucking hard. The unique vocals bring a special flavor to all eight tracks of “Vindictive Miscreant” the likes of which not many bands are able to do nowadays, the guitar work is all but immaculate as the riffage gels beautifully with the bass in a perfectly harmonious, and the drums know just how to make the perfect rhythm at the most opportune moment. Then there’s the whole intensity of “Vindictive Miscreant” that makes every new spin of it a true pleasure one time after another. It’s a true gem right from the past executed in such a manner that few can touch.

Master was a name I was familiar with going into the new year, but it’s with “Vindictive Miscreant” that I’ve become a fan. There are very few records from bands that play old school death that I can really eat up and enjoy time after time, but it’s with “Vindictive Miscreant” that I find myself at a loss. Many records that come out nowadays feel like they’re trying way too hard, but Master makes it look as easy as breathing.

LISTEN to advanced tracks from “Vindictive Miscreant” on Bandcamp here. 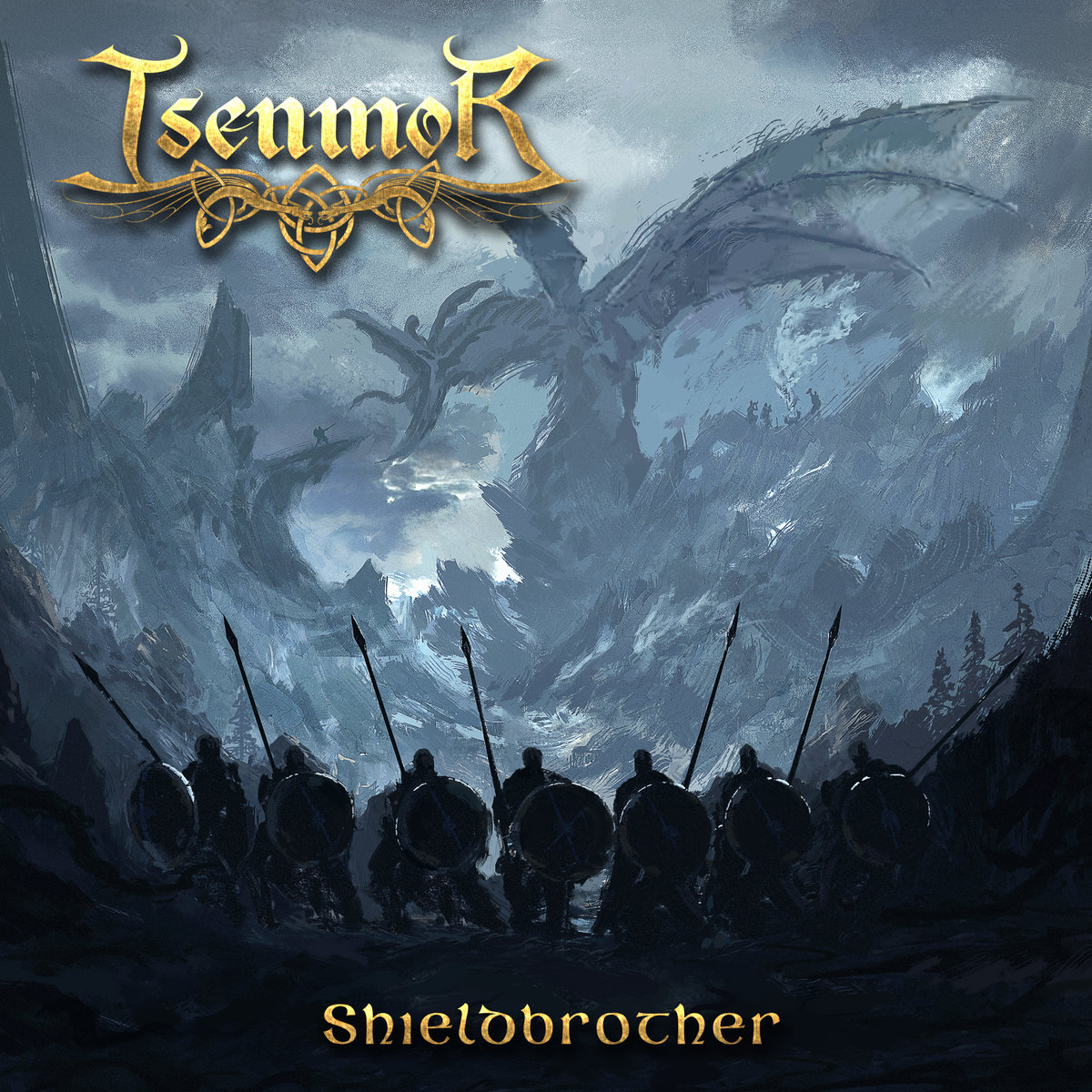