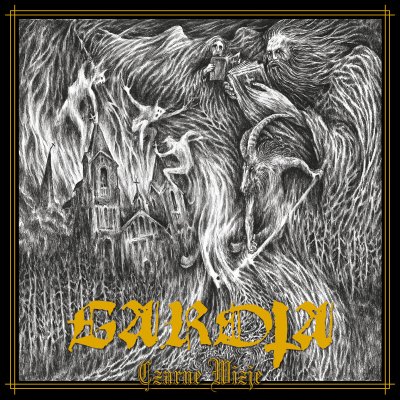 When you’re dealing with a sound as voracious, unrelenting, and blasphemous as the fiery fusion of black and thrash metal, it doesn’t exactly take a genius to really deliver on what’s capable with a sound that can be as straightforward as this. That being said, though, it can often feel like many offerings in the sound come by us uninspired. The very gates of Hell may open for those willing to tap into what’s possible for the sound, however, should the band in question simply make that leap into the writhing depths. Without question, Garota certainly made that jump for their newest creation that’s wondrous for all that the style has long stood for.

Scathing beyond comprehension and undeniable with its speed alongside its dedication to the darkest depths of our imagination that only come around in but the most blasphemous of forms – that is what it means to truly deliver in the world of black-thrash metal. Throngs have tried their hands at delivering such magnificence in all of its madness, but few are able to actually deliver a performance that doesn’t feel one-dimensional or even outright boring. Given the eight tracks of “Czarne Wizje”, it’s made more than clear instantly that Garota know their way around the style with an understanding that is no less than deadly and devastating! One track after another, no soul is left uncorrupted nor untainted by the sheer mastery of their craft that Garota display at every turn here whether it comes in the form of blistering speed or enticing riffage that binds the whole of “Czarne Wizje” together deliciously to a degree that is all but spicy to the touch, yet it’s damn near irresistible to remove yourself from this inferno.

It could be tempting to dismiss this creation as it’s very much in the same vein of what we’ve heard from the style before, but like all talent and intrigue no matter what style we’re dealing with or how formulaic it has become, just a few nudges in the right direction can make for a world of difference. Along every step of the way in the unholy crafting of “Czarne Wizje”, Garota certainly took all the cues to make these eight tracks fiery, engaging, and downright thrilling.

LISTEN to an advanced track from “Czarne Wizje” on Bandcamp here, or via YouTube below. 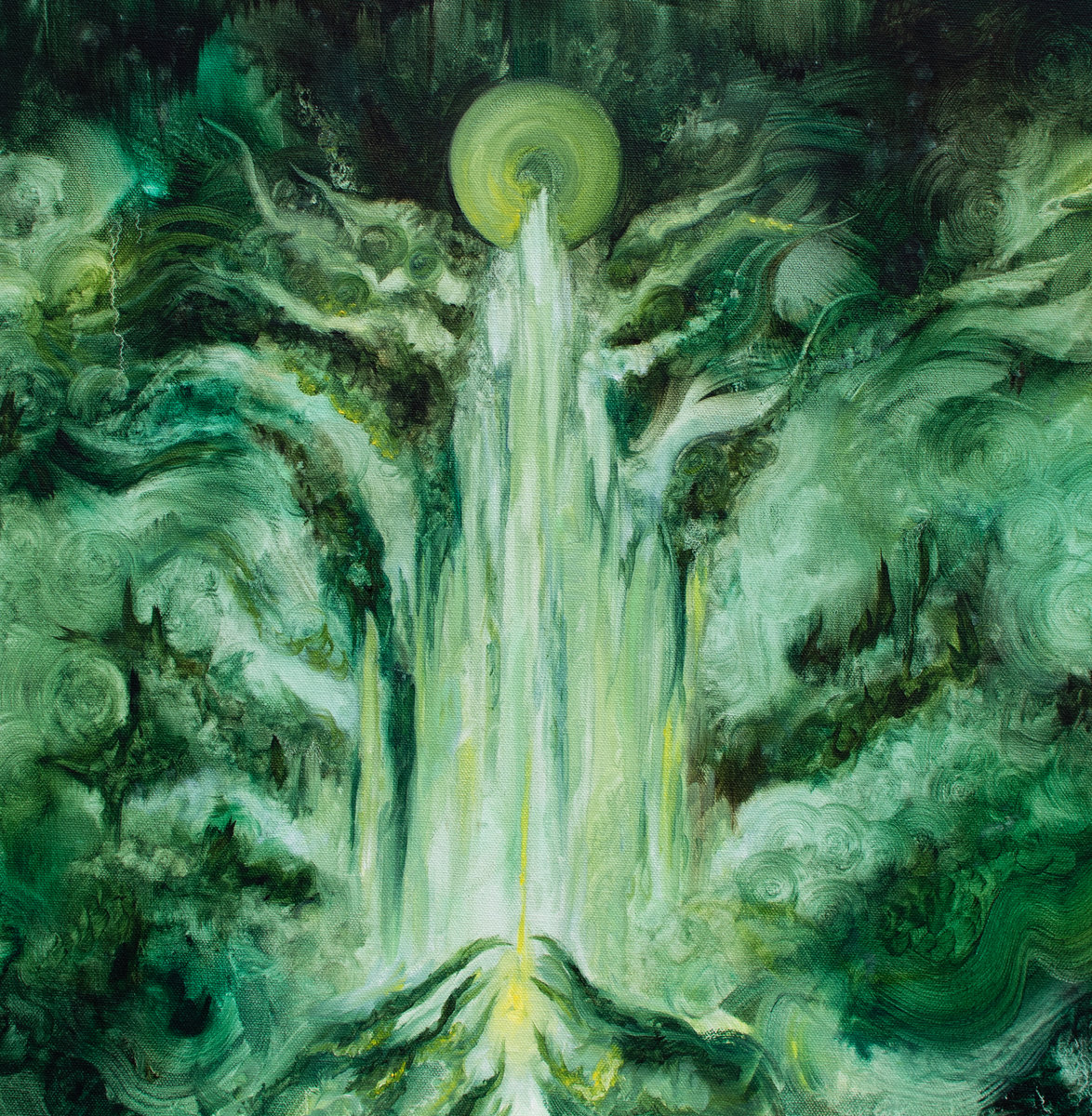