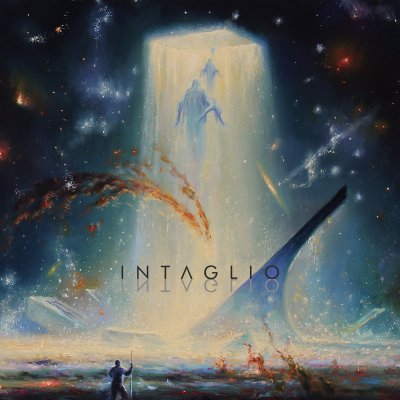 In a world of extremes already at play at virtually every turn, it’s hard to imagine any band of any style taking things to another level altogether yet we are seemingly always getting a bold act that manages to come around and make a damn good attempt at not only shattering our expectations but really showing us still how far the sound can be taken. Intaglio’s return after a 16-year silence after releasing just one album is something that I don’t think many of us would’ve expected such grandeur out of them with a wind-up being normal before such an explosion of talent. It’s in every possible way, though, that in just 42 minutes Intaglio has made a work worthy of being hailed as one of the latest and greatest from the world of funeral doom metal.

Apart from boasting an always astonishingly gorgeous artwork from the now-legendary Mariusz Lewandowski, it’s simply reading the credits for this record that offer a look into the vast nature of this album’s execution without even a single note of these seven stunning tracks. With a total of fifteen different musicians making contributions to “II” in many different forms whether it be several different kinds of vocal performances or various additional instruments from a cello, a set of chimes, a mouth harp, and more with them all coming together almost too well to make for a titanic, heavy, and provocative performance the likes of which is a bold move in the world of funeral doom which is already a bold decision to make in the first place. It’s fascinating to know that the music is all but perfect a pairing with the unbelievable cover art that “II” is surely proud to call its own with all of the music being played live which adds just another glorious layer of stunning glory to this true marvel of heaviness that we can only hope to see more of in the future. If Intaglio was to go back into hibernation immediately after releasing this absolute beast then they’d surely be added to the halls of funeral doom excellence for all time as this is a work that simply cannot be ignored in any way for all that it brings to the table, dares to execute, and pulls off with true mastery.

There is so much to dissect in this absolutely gorgeous creation such that even hours deep into everything that “II” has to offer in its cosmos of tear-inducing visions but it’s even then that it still has yet to surrender all of its secrets, and it leaves the listener in such wonder that it becomes a real question as to how anyone could leave the work before it’s all uncovered. Every fiber of my being wants to see Intaglio come back to us after releasing such a unique masterwork of heaviness that this record is in even its smallest moments, and I can only hope that many will discover this work before it’s lost to the depths of time to only be remembered by a select few.

LISTEN to “II” on Bandcamp here. 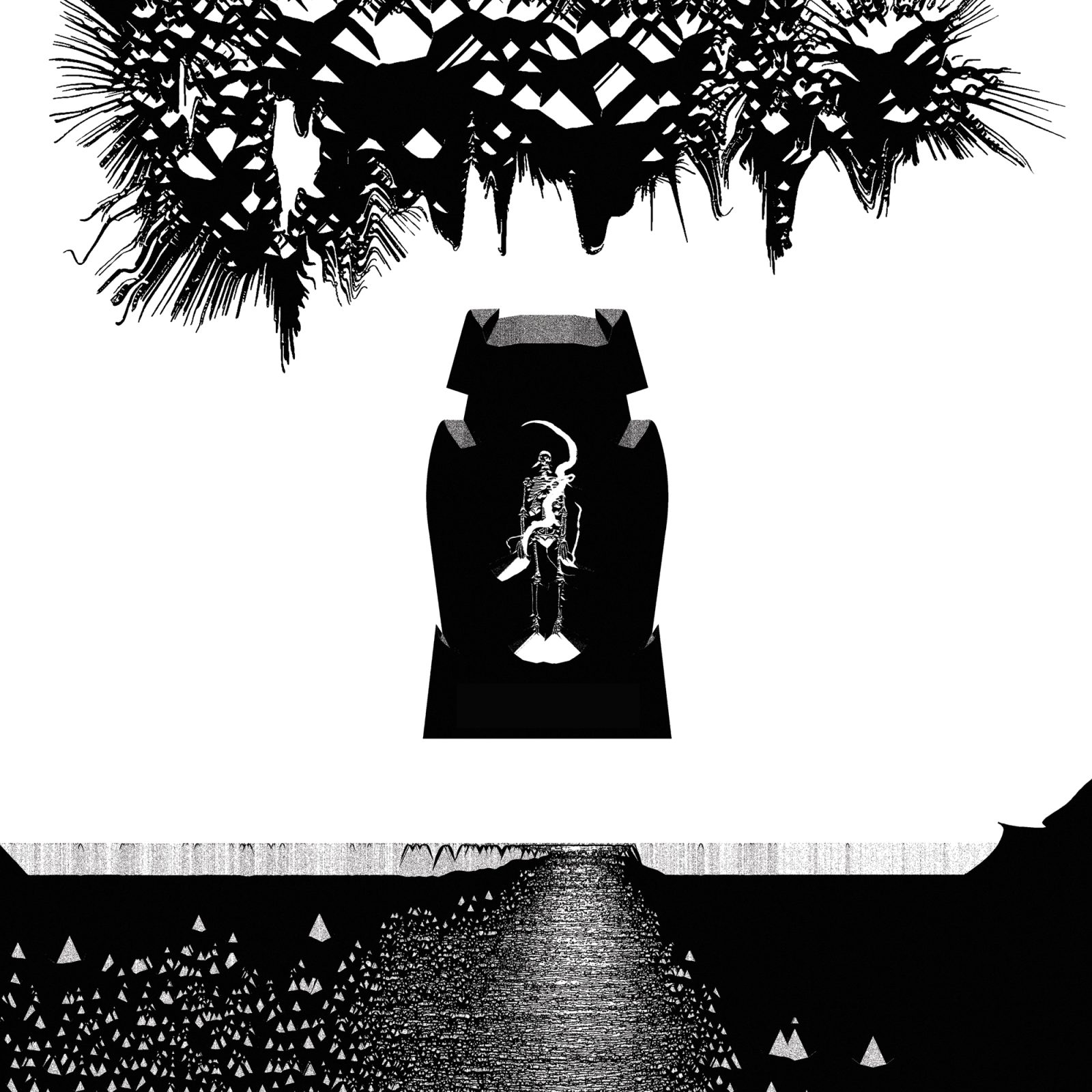