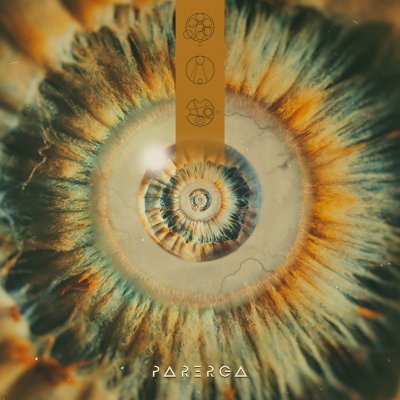 A debut is always hard to deliver on any sort of capacity with the slate being seductively clean which allows you to do whatever you want, but it can easily be the determining point for listeners if they feel they should stick around or not come back. Death metal can be especially susceptible to such scrutiny given how eclectic the style can be at any given point with debuts being all but key in how many views so many different acts. With their’s, Pillars of Cacophony take that bold step forward with a sound that’s equal parts familiar, self-challenging, and satisfying.

It’s hard enough to provide listeners with a debut that they can really latch onto for any purpose but to craft an experience that we can really fall into with damn near no barrier along with a great deal of intoxication to be had that extends gloriously from one track to the next to is really accomplish something that most can only ever hope to access on any given work. With their debut, it’s hard for me to dismiss what Pillars of Cacophony has created here with “Parerga” in any form as what we’re given here is a gripping piece of death metal that does a tremendous job at holding the listener’s attention without fail even if it treads virtually no new sonic ground whatsoever. Yet, it doesn’t have to whatsoever as it’s with these eleven crushing tracks that we get a true feast for the aural senses as we’re granted a truly spectacular display of what it means to make a wondrous work of death metal that actually embodies the tag “dissonant” to a very respectable degree rather than simply having it just to make the material sound like it has more substance than it actually does. “Parerga” delivers on so much of what we should be presented with when we take into consideration what dissonant death metal can be even if in a less emphasized form, but when Pillars of Cacophony don’t focus on that aspect it’s the sheer intensity, raw craftsmanship, and undeniable intrigue that permeates every aspect of the record that I can help but applaud the effort for as it checks off all the right boxes with more than enough in every category to earn a thumb up in extreme approval at the very least.

The first record is always a tricky one for one reason or another, but they’re oftentimes my favorite kind of record to dive into since I can wipe away all expectations or preconceived notions to really just be taken along for the ride and that concept is done nothing but justice here as “Parerga” surely succeeds in whatever mission it set out with. Whether or not we’ll hear from Pillars of Cacophony sooner rather than later I cannot say but that doesn’t matter for the sheer density of this record is one that will be rewarding every listen even after spending dozens of hours inside it, and that does nothing but speak volumes for what it accomplishes.

LISTEN to “Parerga” on Bandcamp here.