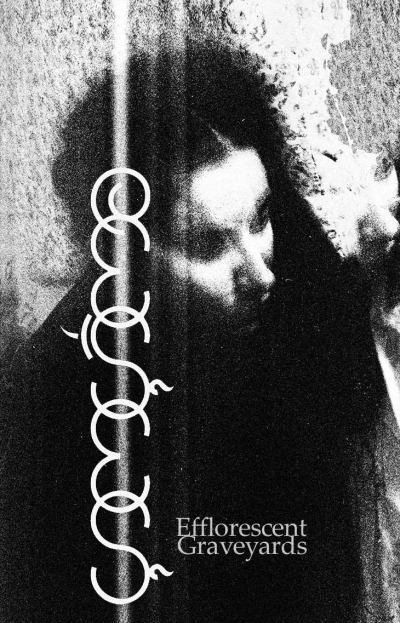 It’s on occasion that we get an album from a band that truly isn’t afraid of genre boundaries for one reason or another, and it tends to be the case that we get one of two scenarios: a surprisingly fluid mix that pushes what we thought metal could be in some instances to create something unique (see Inter Arma) or an unapologetically raw performance that is as much chaos as it is powerful in every moment of its existence. When it comes to Gomgoma, the latter describes them to the very core and they’re an aural act that is meant to be heard in order to be believed, and there’s no better vessel for such a task than this massive upcoming compilation of their work so far.

On the surface, Gomgoma could be passed off as another black metal act that takes some cues from other metal styles to make for a sound that is still mostly black metal with a little bit of extra flair, but to even insinuate that in any form would be to greatly diminish what Gomgoma has put forward in their time in the vast underground thus far. In the simplest of terms, Gomgoma is a band that brings together vast stretches of the spectrum of metal to crash them together into one caustic performance that even brings in a moment from the cannibalistic realm of noise to craft a sound that makes “Efflorescent Graveyards” as massive as it is raw right from the very beginning. With this compilation bringing together the two EPs that Gomgoma has released so far as well as a tasteful live cover of Entombed, Gomgoma has immediately set the stage for new material that is meant to bend light itself and form into a haunting amalgamation of insanity the likes of which we simply don’t see all that often which makes the authenticity of this effort all the more ridiculous all the way to the end. We are treated to an absolute menagerie of elements from all over extreme metal as we see death, black, sludge, and crust with even some hardcore (because why the fuck not at this point?) to make for an aural assault that’s as close to unique as what many musicians could ever hope to achieve with all the madness and untethered energy being what really drives “Efflorescent Graveyards” to being the unbridled work of craziness that it promises right from the get-go.

Such works like this are so rare that it almost feels like I’m witnessing an albino animal come out of the woods only to dart back in once it feels it’s been noticed, and the discovery of Gomgoma feels very much like that but with far more chaos in that experience. “Efflorescent Graveyards” is not an easy listen for any casual listener nor should someone like that venture into a work like this for the caustic agony that’s always on full display for each and every one of these tracks showcase to us just what kind of animal we’re dealing with when Gomgoma commands our attention.

LISTEN to Gomgoma on Bandcamp here. 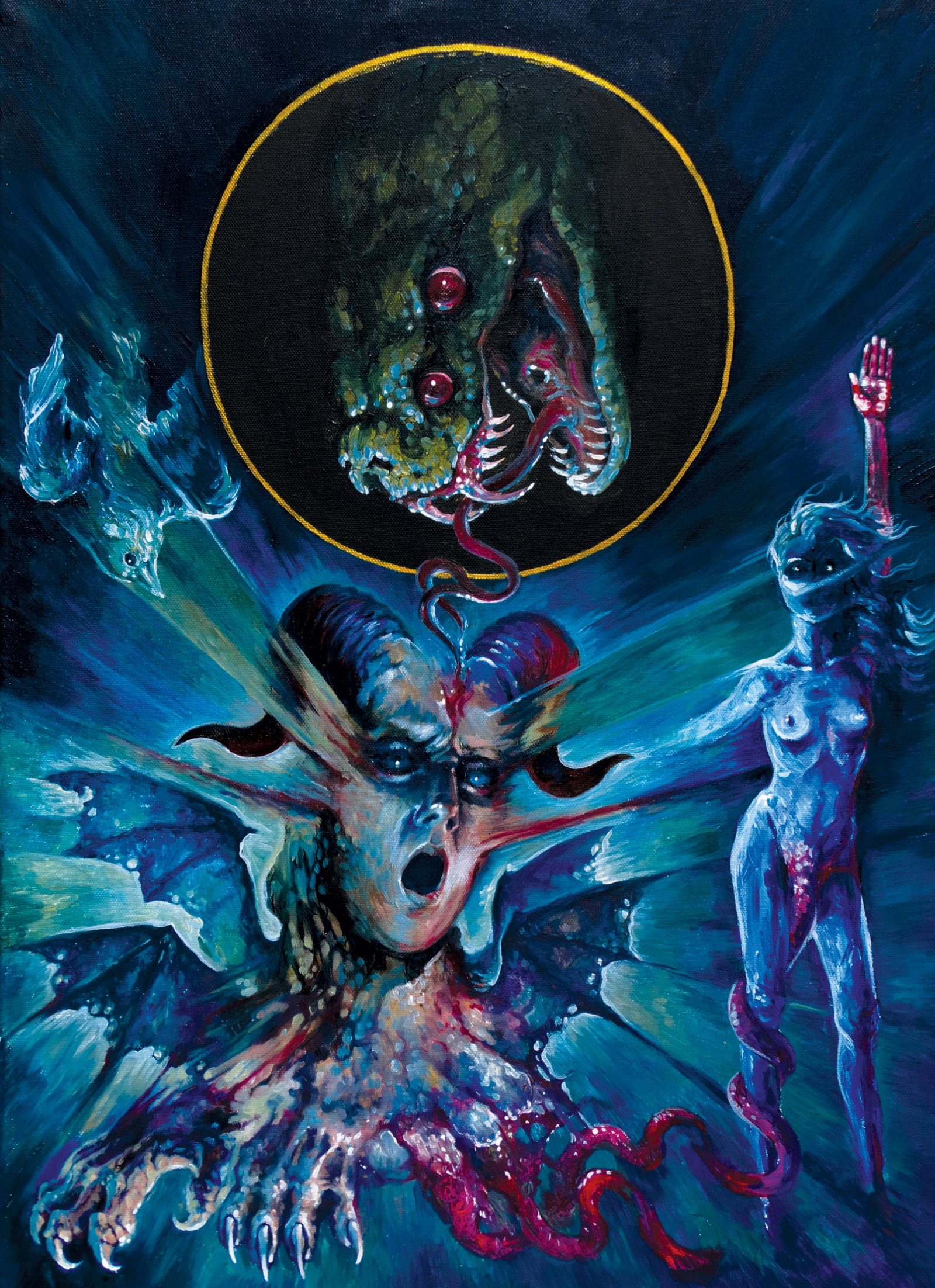