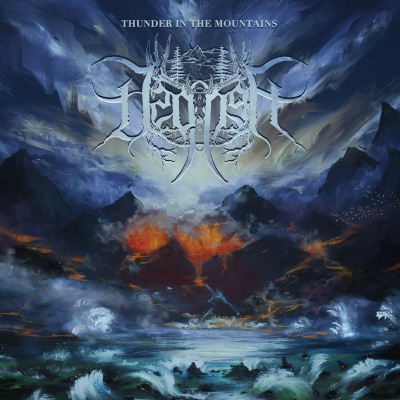 The vast majority of the time, whenever we delve into any sort of black metal work that has any sort of folk elements in it whether it be in the form of instrumentation or just the theme it’s in the form of something related to paganism. Why that’s the case I’ve no idea but it’s led to numerous great works of many different kinds. I’ve never once thought about something with a more Native American theme to it, but that didn’t stop Dzö-nga from trying something new like that, and it’s with the latest effort from the band that the subject is given a brilliant example of just how much potential there is for it.

This has been a band that’s been one to know throughout the scene for years now, but that has never been more prevalent than with this new album as they’re not only one that can bring to light such a topic I never once thought about but it’s done with such immaculate musicianship that the whole of “Thunder in the Mountains” is truly an album to behold in just about every capacity. There’s not a whole lot of folk instrumentation going on here, but it’s the atmospheres that Dzö-nga bring to the table along with the sheer excellence that’s at every turn that “Thunder in the Mountains” shines like very few other albums, and I’ll be simultaneously impressed and disappointed if the arrival of this record isn’t met with grand applause and recognition. It’s the sort of work that we only get every so often since a level of quality like this is rarely something that we get to see even on an irregular basis, and just that fact alone makes what Dzö-nga has done here even more scrumptious. Just to listen to “Thunder in the Mountains” would be a grand injustice upon this piece as it deserves to have every note heard and every atmosphere be experienced to the fullest because Dzö-nga really went all in for the creation of this album and you can truly feel the passion and excellence seeping out of every pore as “Thunder in the Mountains” continuously impresses without any sign of fatigue or error.

By no means whatsoever does an album like this come around often and I’m not surprised whatsoever that Dzö-nga was able to bring something like this together, but that should not dampen the sheer excellence that we’re constantly treated to for the whole of this album. There isn’t a single iota of what’s done within the confines of “Thunder in the Mountains” that this act should not be extremely proud of, and I truly can’t wait to see what this act will be capable of in the future for now more than ever the name of Dzö-nga is one that demands to be known.

“Thunder in the Mountains” releases on February 14th via Avantgarde Music!

LISTEN to an advanced track from “Thunder in the Mountains” on Bandcamp here.

Album of February (so far!) 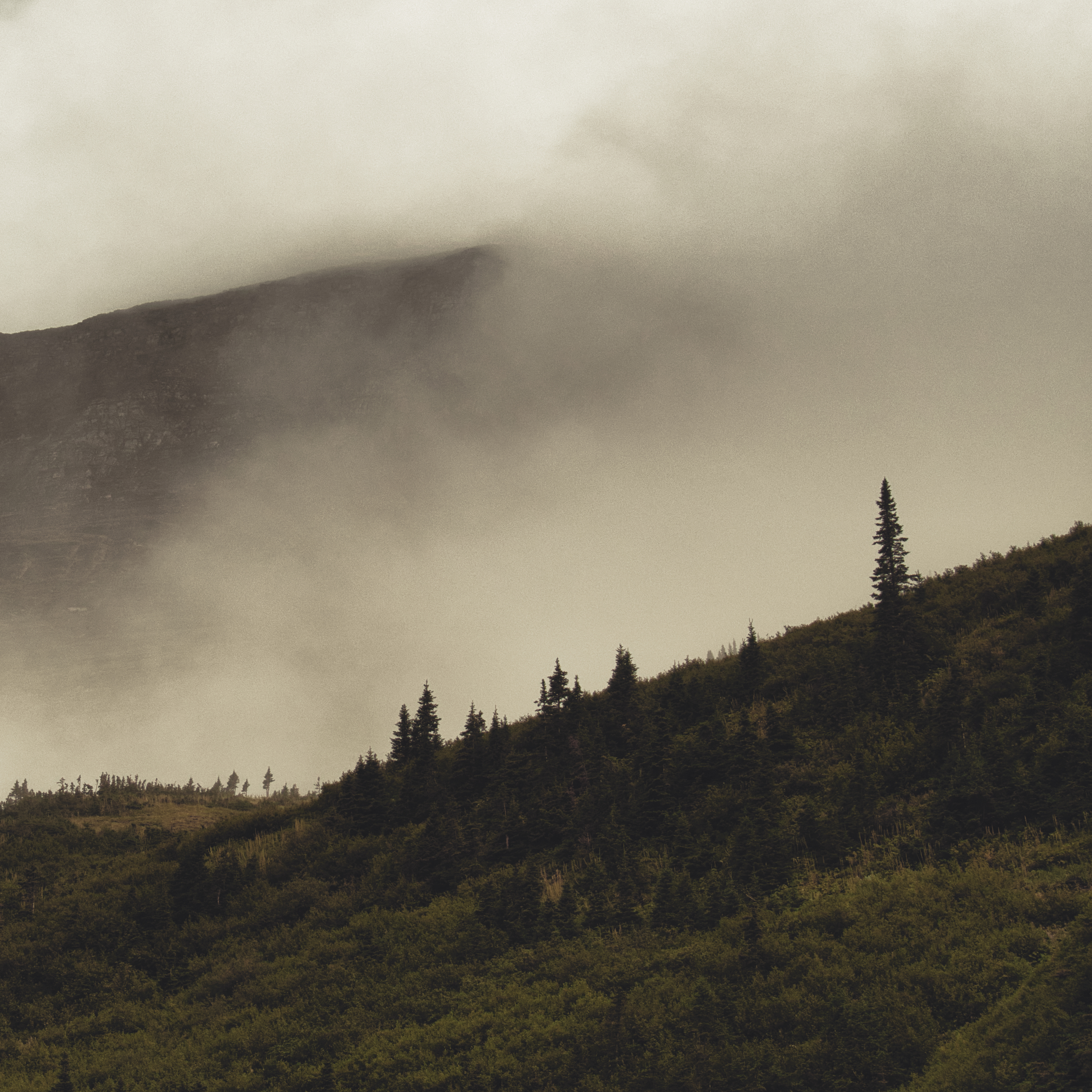