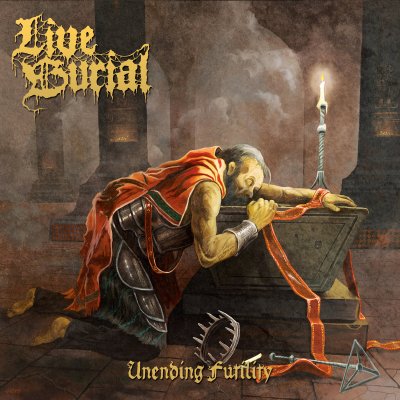 To hearken back to the classic days of death metal is to try and do something that only the very talented can get a good grip of in today’s climate. But, if you have the right tools and the people for the job then it’s a formula for great, visceral success the likes of which we don’t see as often as we’d like. With their upcoming offering, Live Burial shows us exactly what it means to do that practice immense justice.

It’s not terribly often that we actually get a band that can bring the old school death metal sound into our modern climate and actually have it sound well, and that’s what makes works like this one particularly exceptional as they blow us away with just about every song presented before us being exactly what we want. Right off the bat with “Unending Futility”, it becomes amazingly clear that Live Burial is not here to fuck around for even a minute. Just the leading single off this album shows us exactly what we’re in for without spoiling the treat well before the main course is laid out before us. There are riffs abound in every song throughout “Unending Futility” as each and every one of them are truly oozing with that old school magic that throngs upon throngs of bands try to ascertain, but it’s only on rare occasions that we see it come to fruition without any sort of hindrance from the band’s capabilities. Rather, Live burial absolutely dominates with not a single sign of waving for the entirety of this effort whether it be from an utterly infectious riff or straight-up brutality that is truly meant to boil your blood and leave not a single speck of survival for each listener that dares the step into the meat grinder that is “Unending Futility”. It’s not hard to call this the first great old school release of the year, and it wouldn’t take much more to convince me that Live Burial definitely earns such appraisal.

The entire world of death metal has been peppered constantly with bands that try to bring the old school flavors back in a bold way, but, like I said, it’s uncommon to see it done justice by any newer band of any sort, but Live Burial absolutely devastates such a notion with every song off this album. Every inch of “Unending Futility” is not to be fucked with or underestimated in any capacity, and I cannot help but recommend this vicious listen for all death metal fans of all kinds across the entire world.

LISTEN to an advanced track from “Unending Futility” on Bandcamp here. 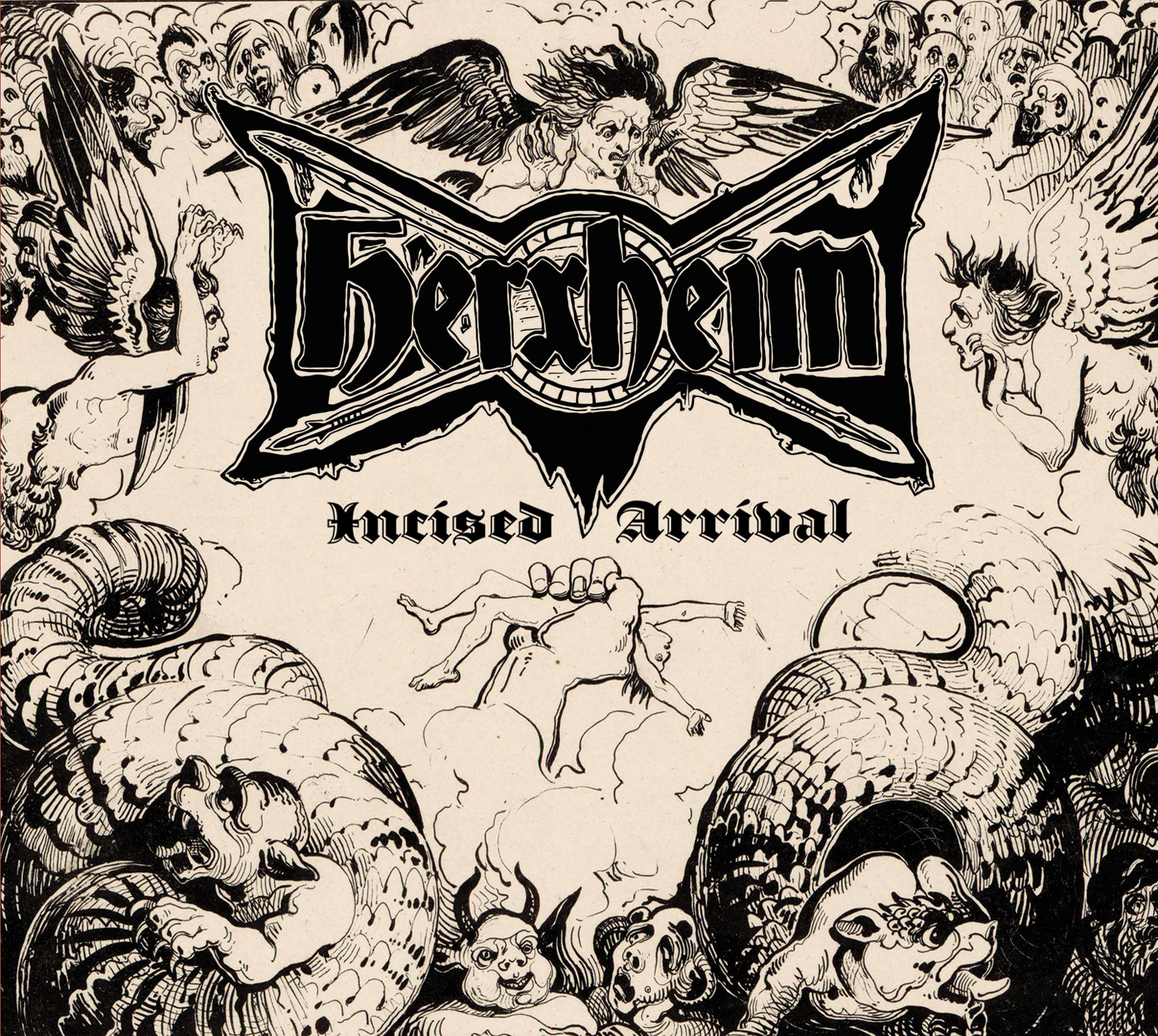