There have been many routes that metal has taken in recent years as it seems the experimentation to create new sounds has become a near obsession for some acts as we see metal taken to new territories that we never really thought of beforehand with some becoming quite popular or others remaining obscure trails through someone’s unique creative process. The idea of acoustic metal is one that I’ve heard before and felt quite odd as it is something that feels alien to metalheads. Yet, that hasn’t stopped some visionaries from trying their hands at it and it’s Onkos that has created the most compelling piece of its kind that I’ve heard yet.

Don’t get me wrong, this style is, like pretty much all metal, far from something for everyone. It’s an exceeding weird and conflicting sound that I can’t but be oddly fascinated by as we can hear the very fabrics of metal genres falling right over in the face of works like this where the mere idea of it existing can be enough to shatter many common notions we have towards metal itself. But, somehow, Onkos didn’t lose a sense of heaviness with his debut album – “heaviness” taking on a completely different form with this record that I can’t describe in words despite my best efforts. And even after listening to this record for hours, it’s hard to not be confounded with how well this record works in its own weird way and then it’s impossible for me not to call this a truly unique piece. Onkos still delivers us many elements that are very typical for metal: growls, fast rhythms, and songwriting that’s very fitting for death metal. Onkos, though, provides an absolutely completely different experience through the use of a slew of acoustic guitars, six chekeré, and much more to bring forth flavors that create a very primitive sound of metal in the most literal sense. There’s nothing quite like it that I’ve ever heard before, but it all comes together remarkably well as Onkos showcases plenty of expertise that fits perfectly in such an experimental take on an already immensely diverse genre.

I’ve always said that one way to bring any sort of attention to your band is to do something different even if it’s just a little. Extremes were gone to in the creating of this record the kind of which we rarely ever think of if at all, and I feel really comfortable saying I couldn’t ask for a better example much less for a debut album. There’s a near endless amount of ingenuity that’s gone into the making of this album, and should this be just the beginning for Onkos then those who are willing to give this weird shit a chance should keep their eyes peeled. For, surely, true greatness can be right around the corner.

“Onkos” releases on March 24th via I, Voidhanger Records!

LISTEN to an advanced track from “Onkos” on Bandcamp here. 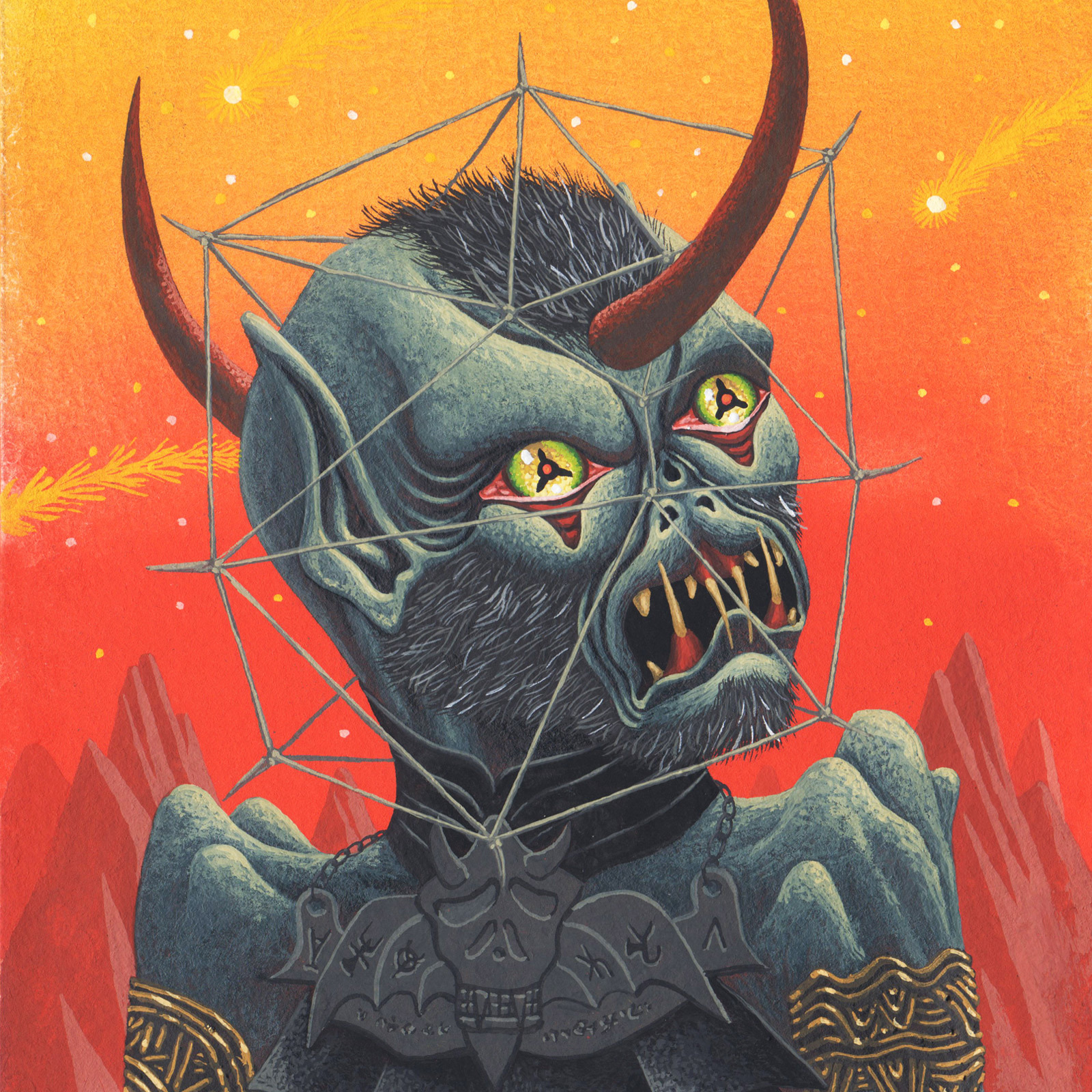