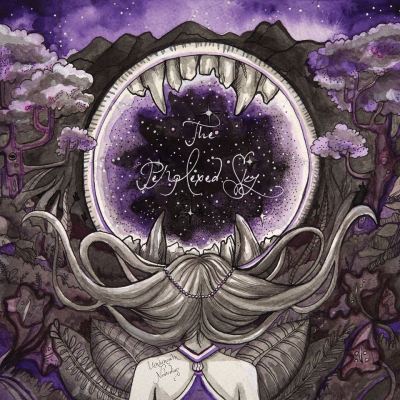 It’s only thanks to the astronomical rise of new music in this current digital age that we’ve seen young aspirers to the glory of the rock and roll dream coming out of the woodwork from all over the planet instead of down your street in some guy’s garage or basement. In any other case, such sprawling and budding excellence would be lost to most people, and while that’s still the case given the sheer volume of all that’s available it’s constantly awesome to see new acts deliver material that shows not just potential but immense talent. Unknown Nobodies may not be the first act that would come to mind, or anyone’s likely, but it’s with this record that they’ve shown themselves worth investigation and keeping tabs on.

A lot of times we see bands coming out of the situations that have graced the decades before exactly like what I already said: young musicians simply making music for the joy of it and jamming out in their garages and basements to have a good fucking time. On top of that, it makes for an even more satisfying listen when the band in question has talent and passion the likes of which you can hear in every ounce of their material. If you haven’t guessed yet, that’s exactly what Unknown Nobodies does with their tasteful take on alternative rock but it’s with “The Perplexed Sky” that they’ve taken their first big step to create a career that’s sure to command respect. It’s through fantastic melodies, brilliant songwriting, great diversity across all eleven tracks that propel the record forward seamlessly, and passion that permeates every moment of “The Perplexed Sky” to where you can tell that Unknown Nobodies really poured all they have into this record. And to say it paid off wouldn’t be giving this effort nearly enough credit. Granted, we’ve all heard a record like this from an aspiring act at some point in our musical discoveries, but that doesn’t take a lick of glory away from this record as Unknown Nobodies simply dominates here.

This is not the first piece of material that the world has gotten from Unknown Nobodies, and it shows in a way as this is not the very first steps of a band finally penning their first album and putting it forth out into the world for morons like me to talk about. But you can clearly hear the talent spouting forth from “The Perplexed Sky” and it’s the sort of stuff that’s gonna keep me coming back to this act in the future and I can almost call it now in that Unknown Nobodies is sure to put out something monumental. Fuck if I know when it’s coming out, but I’ll damn be sure to be here to inform you idiots when it happens for I’d be a bigger idiot to pass it up.

LISTEN to the single from “The Perplexed Sky”, “Violet”, on Bandcamp here. 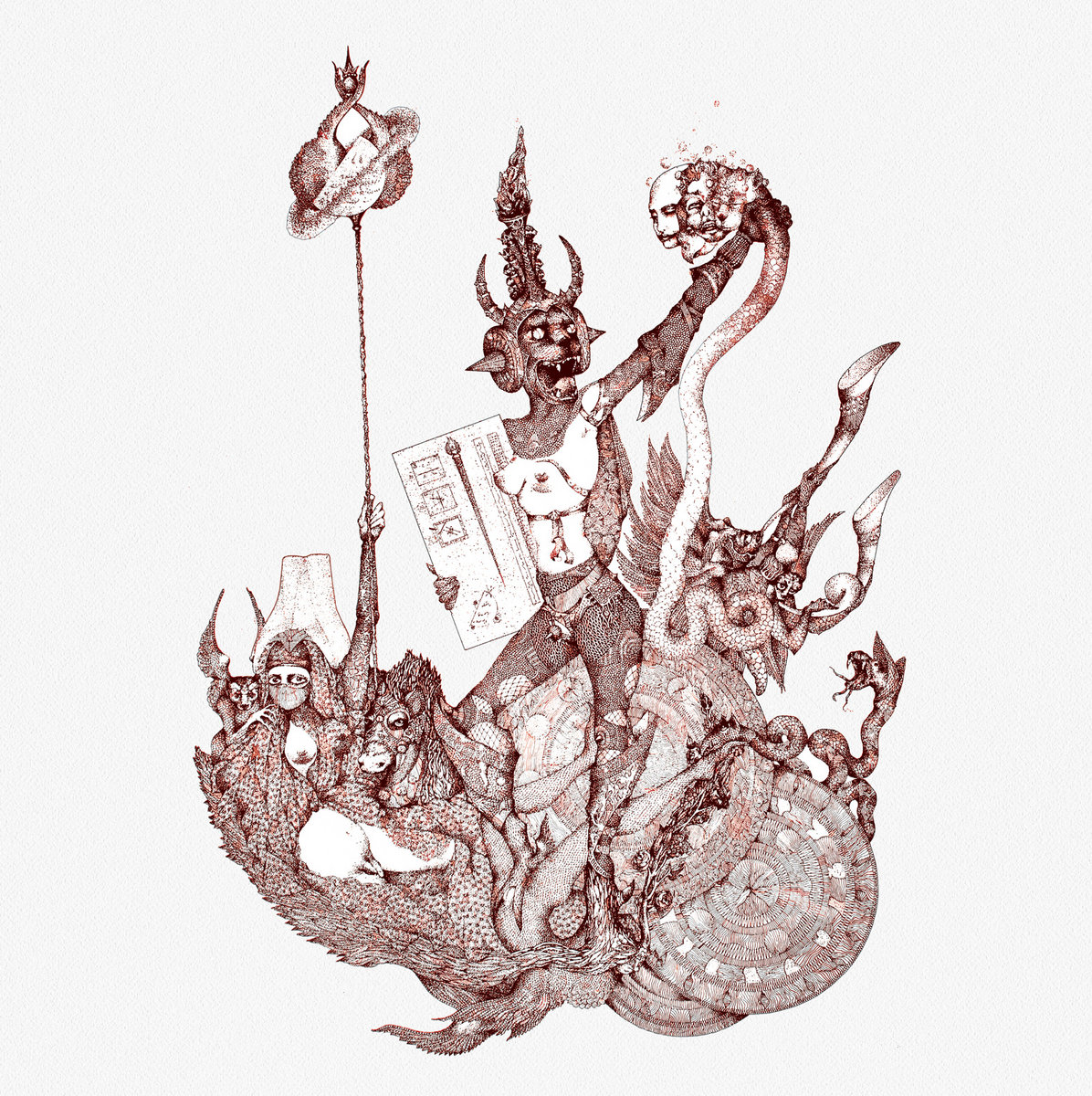