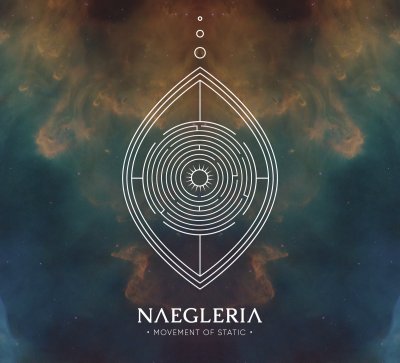 There are so many times that I’m flipping through so many high energy records that I simply get overwhelmed by all the high octane nature of it all. It doesn’t happen incredibly often, but a brief change of pace can sometimes be just what you need as a listener and I’m no different. I started tonight drifting through some blackened death metal along with some thrash and nothing really grasped my attention so I started to drift elsewhere, and after some time I can back to the familiar act of Movement of Static who’s brand new sophomore effort was just what I needed.

I’ve always held fast to the idea that the best material to let yourself loose to and is the best stuff to really wind down to is practically anything instrumental rock as the attitude and atmosphere of it all usually allows the listener to really sit back, enjoy, and fade into a good state of mind. Movement of Static continues to seek to change that up a little bit, however, as this Greek act has learned a great deal since their flavorful debut that was but two years ago as “Naegleria” is another brilliant display of post-rock and post-metal meeting on an equal, instrumental field, but the structure and execution we see in these ten tracks are far superior. What we get with “Naegleria” is a very solid mix of rock and metal that isn’t as intense as some people might expect as the instrumental nature really allows the rock part to flourish while it’s the metal that only takes forefront in the finale, but gives the whole of the album a nice edge to the sound that Movement of Static wields expertly throughout every track. But what makes “Naegleria” such an enjoyable listen for me is how immersive and even cinematic the album feels as you listen to each track back to back with Movement of Static using atmosphere to their distinct advantage as “Naegleria” has plenty of riffs and delectable morsels to pick through that are all tastefully coated in an atmosphere that makes them all the more savory when they hit. All of that comes together to let the record progress quite nicely as it feels like a narrative unfolding before our eyes with Movement of Static having to utter a single word to heighten the experience, and that makes it all the better.

Instrumental acts have always had the distinct advantage of not having to worry about vocals in the final mixes of any material, but they have to make doubly sure that their sound is both entertaining and captivating, and Movement of Static has undoubtedly achieved that yet again with this record. “Naegleria” is easily one of the more immersive records of its kind that I’ve had the pleasure of hearing in months, and I wouldn’t be shocked if this act continued to grow and eventually blossom into something magnificent at this rate.

LISTEN to “Naegleria” on Bandcamp here.

One thought on “Movement of Static – Naegleria” 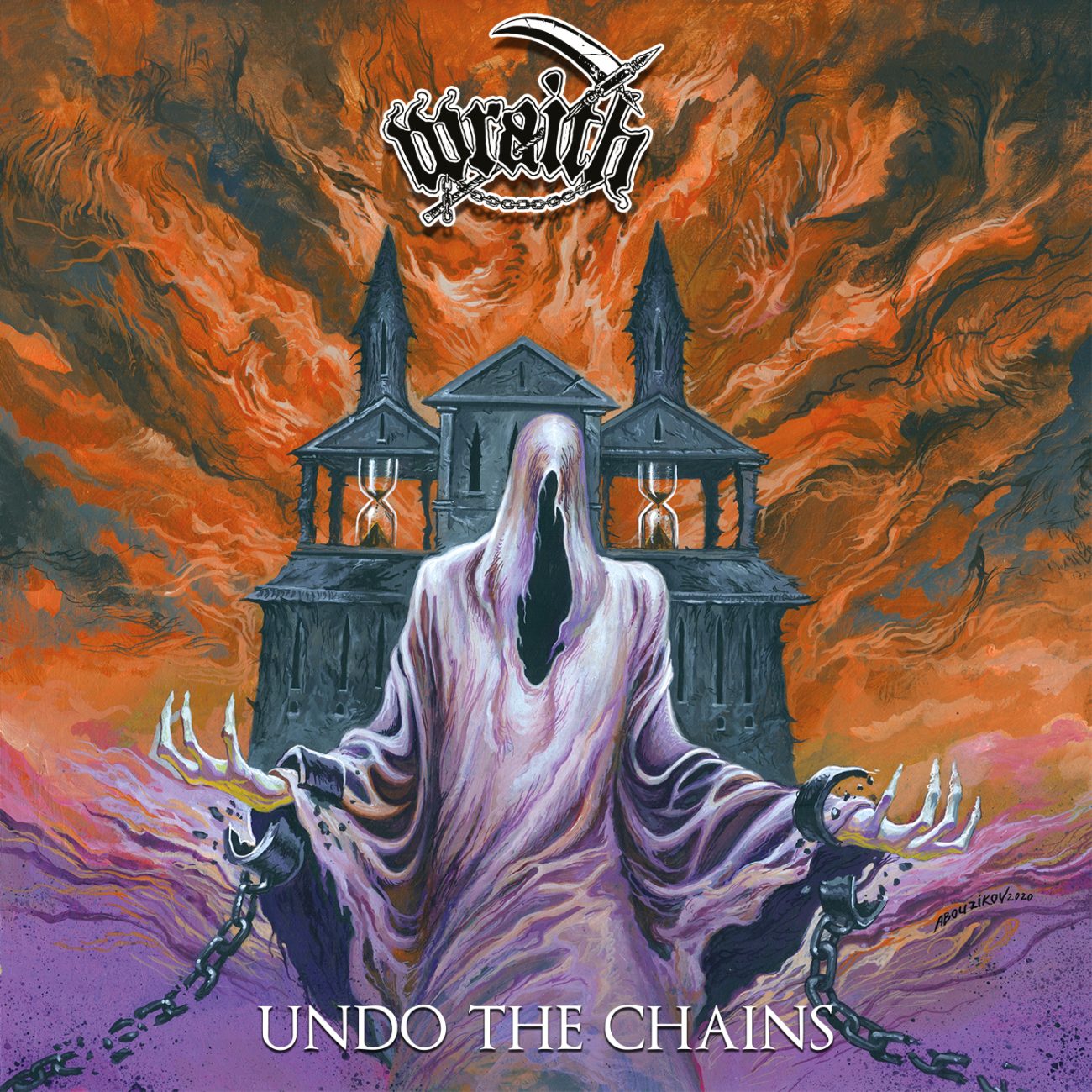