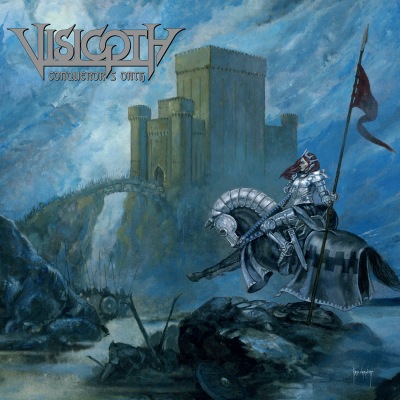 Despite only being around for not even ten years, the band of Visigoth is already on track to becoming modern staples of heavy metal as they’ve left a sizeable impression on the underground with what few pieces they’ve put out (one EP and a full-length), but now they’ve gained enough traction to where at this rate there’s no stopping them. As if you needed any convincing, Visigoth prepares to unleash their sophomore full-length unto the world and it’s an epic slab of heavy metal that’s delicious to the very core.

One of the thing that I love about Visigoth is how they’ve done the long-beloved style of heavy metal with very little tweaking. Sure, many other bands do that exact same thing be it out of laziness, lack of creativity, and/or love for the sound. I firmly believe Visigoth does it for the latter, and they have a formula that knocks the competition right out of the fucking park. If there was any doubt to the conquest of Visigoth then the release of “Conqueror’s Oath” should disperse any thoughts of such as all eight tracks are strokes of awesome brilliance that can’t be denied or played quietly. “Conqueror’s Oath” doesn’t just come on and you feel passive about it – no, it burrows into your mind and takes over completely with its sheer badassery and amazing musicianship leading the charge upon a steel-clad steed while you charged the castle gates at the top of your fucking lungs! After several hours of soaking up everything “Conqueror’s Oath” has to offer my only complaint is how there’s not more to fucking enjoy because Visigoth has made an intoxicating album that is simply fun to listen to and produces a damn good time. Be it epics like the title track, anthems like “Steel an Silver”, tantalizing rollercoasters such as “Warrior Queen” and “Traitor’s Gate”, or a straight-up party like “Salt City”, Visigoth has nailed it once a-fucking-gain with “Conqueror’s Oath” in ways that millions can only dream of!

Heavy metal has always been a thing that has got to be taken with a grain of salt if you’re looking for progressive nature as you simply won’t find it here, and it’s bands like Visigoth that take such a classic sound and continue to breathe new life into the style. “Conqueror’s Oath” may very well be one of the greatest slabs of heavy metal that we’ll get all year, and it’s sure to stand the test of time and become a real classic. I’d bet money on it.

LISTEN to advanced tracks from “Conqueror’s Oath” on Bandcamp here.

Album of September (so far!) 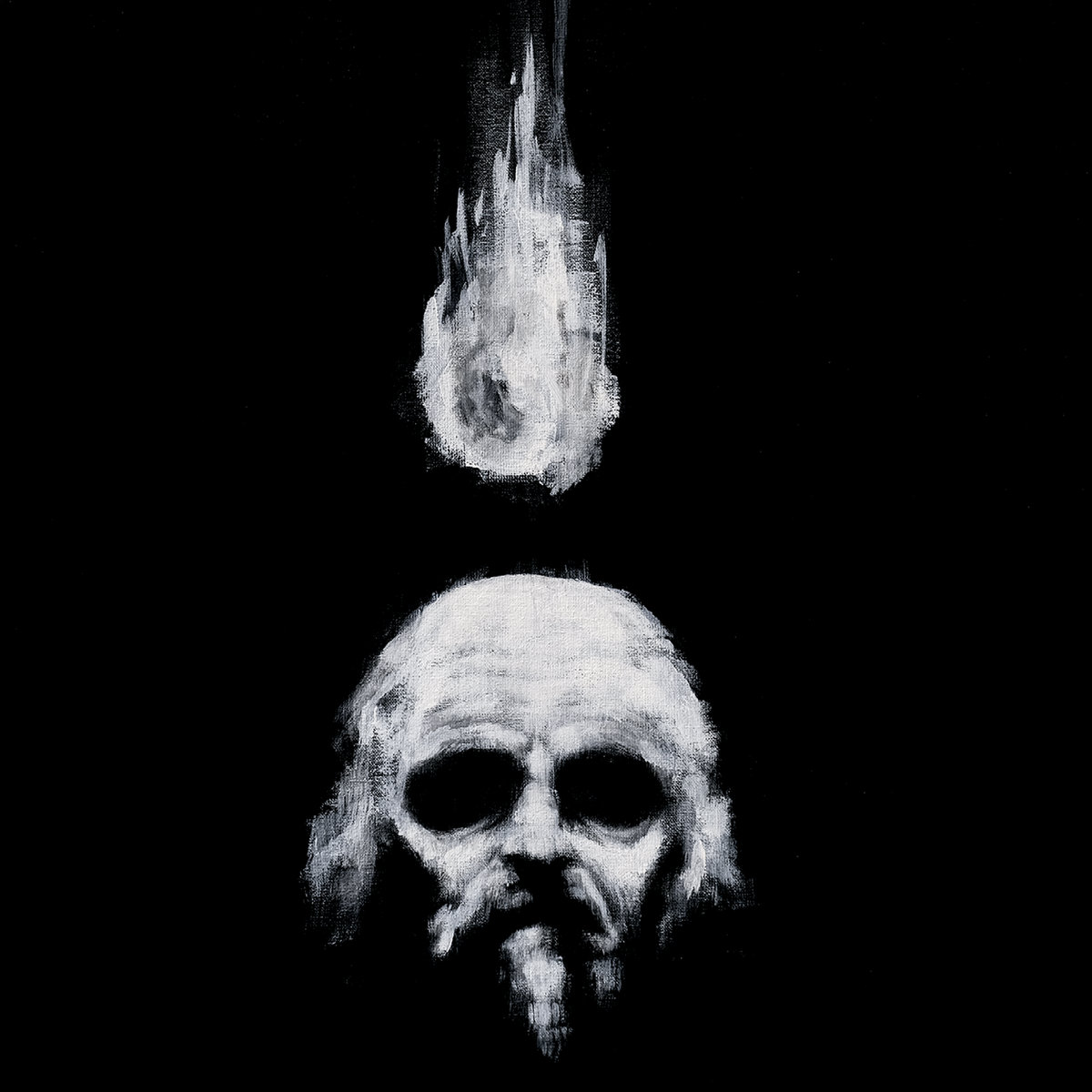