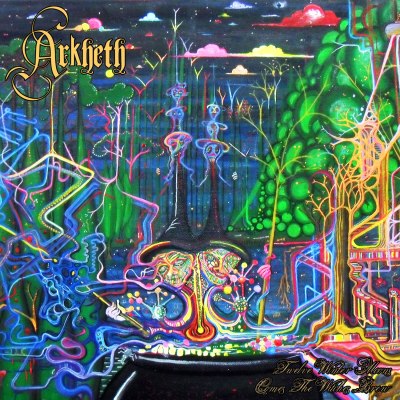 It’s incredibly rare that I hear but one song off of an album and think to myself “this album is going to be magnificent”, but that’s exactly how I felt almost exactly a year ago when I heard the yearly label sampler from Transcending Obscurity Records and I came across Arkheth. The black metal act was all but unknown to me, but the one track of eight minutes left an immeasurable mark on me, and after a year of waiting, I’ve been lucky enough to behold the sorcery that Arketh has wrought with their upcoming album. The result, you ask? Nothing but pure magic and majesty of the highest order.

When I first heard the song “Your Swamp My Wretched Queen” (changed to “Where Nameless Ghouls Weep” for the album), I was simply blown the fuck away. Everything about what Arkheth brought to the table stunned me in a way that spoke to me on every level imaginable. The melodies were perfection, the vocals fused ridiculously well with the surrounding music, the tone was haunting in the best way possible, the direction was delicious, and the fucking saxophone was nigh on godlike! That’s right – a fucking saxophone in a black metal band. And it fucking works!! How many times do you see that?! I waited for a year for this album, and after listening to it for hours and hours, scraping up every morsel I could, there’s nothing that Arkheth didn’t do perfectly with this album. I mean this wholeheartedly when I say this: “12 Winter Moons Before the Witches Brew” is bound to be a cult hit and already in my Top 10 of 2018.

The word “experimental” can be a dangerous one, especially in metal. It can mean literally anything as there’s no telling as to what directions the experiments will go before the end. But in the case of “12 Winter Moons Before the Witches Brew”, experimental means covering the entire fucking board of what black metal can sound like. And I mean the entire fucking board. Whether it be melodies overflowing with riffs, hypnotic hymns backed by a transcendent soundtrack, soothing atmosphere, haunting fog that chokes you near death, a barrage of black metal speed laced with subtle rhythms, or glorious saxophone solos, Arkheth does it all masterfully. It’s very common to see a black metal band branch out, but to see it taken to this degree and with such skill is something extremely rare. It’s a truly momentous album and the entirety of “12 Winter Moons” is a unique experience that’s wholly captivating. Arkheth seizes you by the shoulders and hurls you into a realm that’s filled with so much variety from so many sources. Both the realms of the known and abyss of the unknown play an integral part in this album and I can’t fucking get enough of it!

It’s not often at all that an album just waves over me like this. Many times it takes a few listens for me to really get a feel and know that I’m truly enjoying the piece, but there’s something about Arkheth’s beautiful display of saxophone driven black metal laced with atmosphere and melody that strikes so many chords with me. The new year hasn’t even started yet, but I know for a fact that “12 Winter Moons Comes the Witches Brew” is going to be one of the best the year has to offer. If you want a premium experience that is (honest to whatever god you may or may not worship) a one of a kind like none before it, then Arkheth is an act you better get really fucking familiar with! My only lament is how long we have to wait for the official release… it’s going to be a very long two months.

LISTEN to advanced tracks from the album on Bandcamp here. 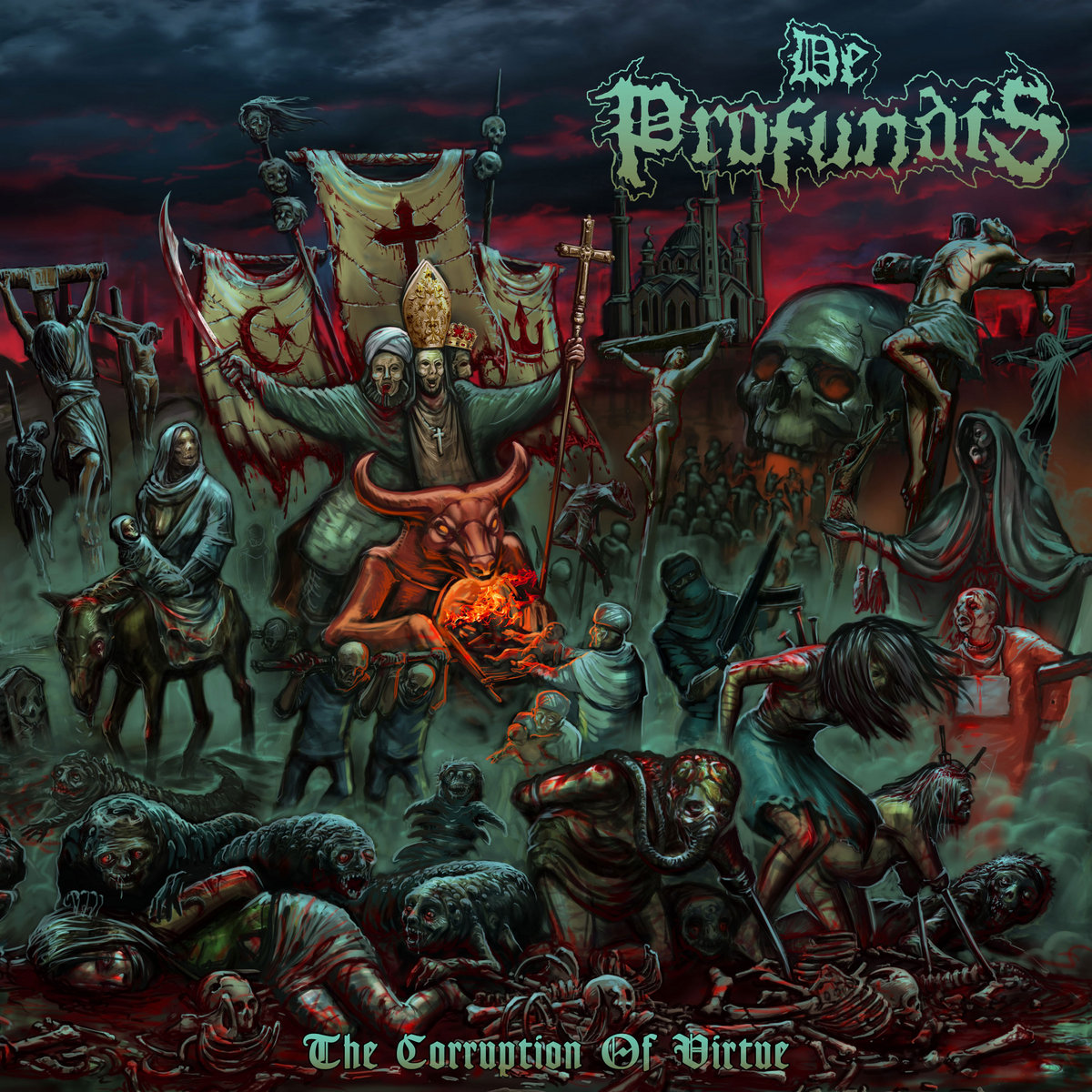