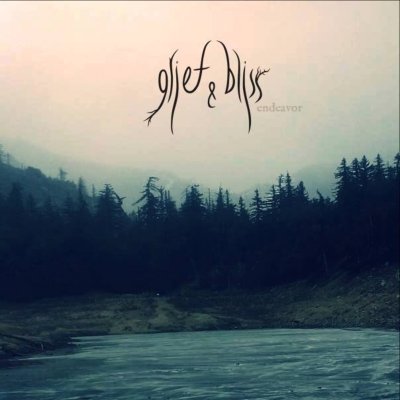 The world is peppered with a certain kind of people that take music to routes solemnly taken or even go as far as to create entirely new strands of music that can only be defined as wholly unique. It’s people like that who led to the creation of the “-gaze” style, and blackgaze specifically. It’s a more melancholic take while attaining massive elements of atmosphere to create something surreal yet incredibly accessible. And it’s bands like Grief & Bliss that continue to take blackgaze to new heights in splendid fashion.

There’s nothing quite more interesting to me than to see yet another one-man black metal band because they just have the possibility of holding so much promise with so much potential that it’s hard for me to turn down the chance to turn one down, and I’m glad I stuck true when I approached Grief & Bliss. Granted, there’s nothing awesomely ridiculous about what this man has thrown down with his brand new EP of “Endeavor”, but it’s the simple fact that he takes blackgaze to a much more melancholic place than what I’ve seen before while also implementing an atmosphere that covers every aspect of “Endeavor” that makes this such a treat to hear for even the most casual listener. All four tracks come together to create a very emotionally driven experience that can really connect with the soul should you allow it to do so, and if you do it allows the true sound to pour forth and “Endeavor” really pack the punch that the man behind Grief & Bliss was going for as it cuts deep and pulls you into the mist that was created at the beginning of the EP. Not many times can the emotion of a record become so tantalizing when it’s implemented in the music as it gets lost in the actual music, but Grief & Bliss finds the perfect balance to allow “Endeavor” to become an experience that’s not only a moving piece of black metal but also a pristine example of emotion going hand in hand with quality music.

There aren’t many artists out there who can take such a simple idea and make it into an actually enjoyable record for many to hear, yet that’s precisely what was done here. Grief & Bliss show with the utmost style that he’s not fucking around and that he knows how to do blackgaze right in ways that I haven’t seen done so well at this point. “Endeavor” is a record for those are the bluer side of life that want their music to reflect their very souls, and it couldn’t be a better fit.

LISTEN to “Endeavor” on Bandcamp here. 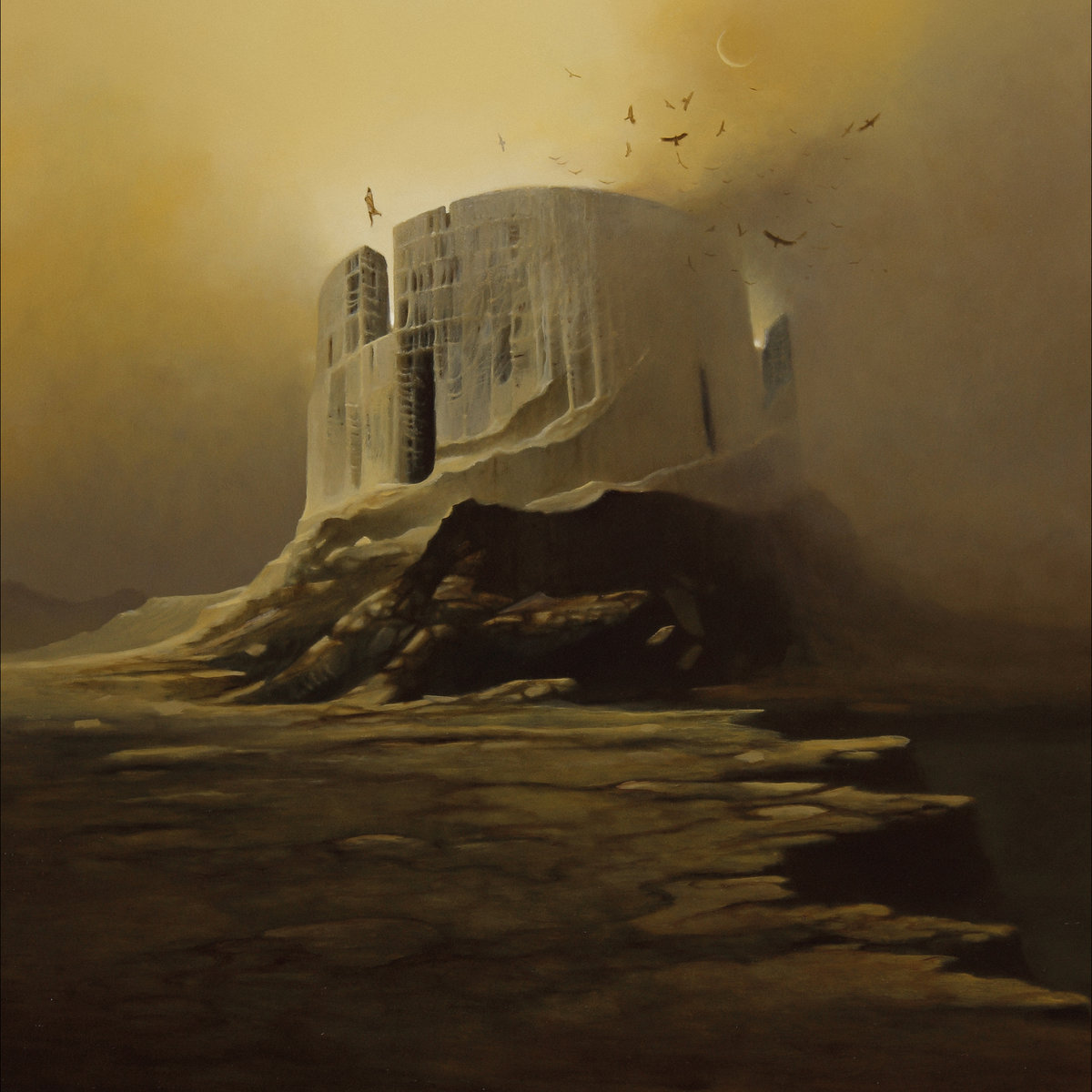