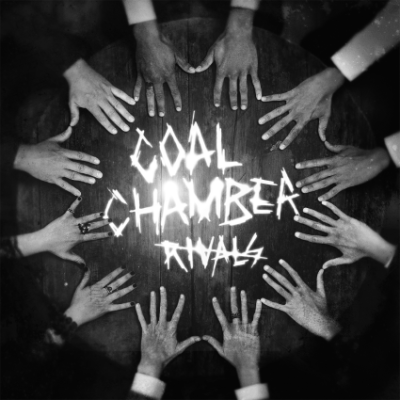 I remember hearing about Coal Chamber around the time that Slipknot released their debut, heard several good things, but never got around to listening to any of their music. However, I recently just listened to their comeback album “Rivals” after a 13 year hiatus and oh my god am I happy I listened to this album!! “Rivals” is the most intense nu metal album I’ve heard since Slipknot’s last album, and I wasn’t prepared for nu metal so this was a unexpected welcome surprise. The crushing riffs that are found all throughout this album just blow my mind to piece with their power and ferocity that is only amplified by the hypnotic pace and sound of the drums. Then the vocals are just unrelenting in every single way with how aggressive they are and in your face kinda like how it was with Rage Against the Machine. If there was any hopes of Coal Chamber making a more than exceptional comeback album after 13 years then those hopes are nothing in comparison to what the reality is with “Rivals”. This album is fucking awesome. No two ways about it.

LISTEN to the single “I.O.U. Nothing” via Spotify here.